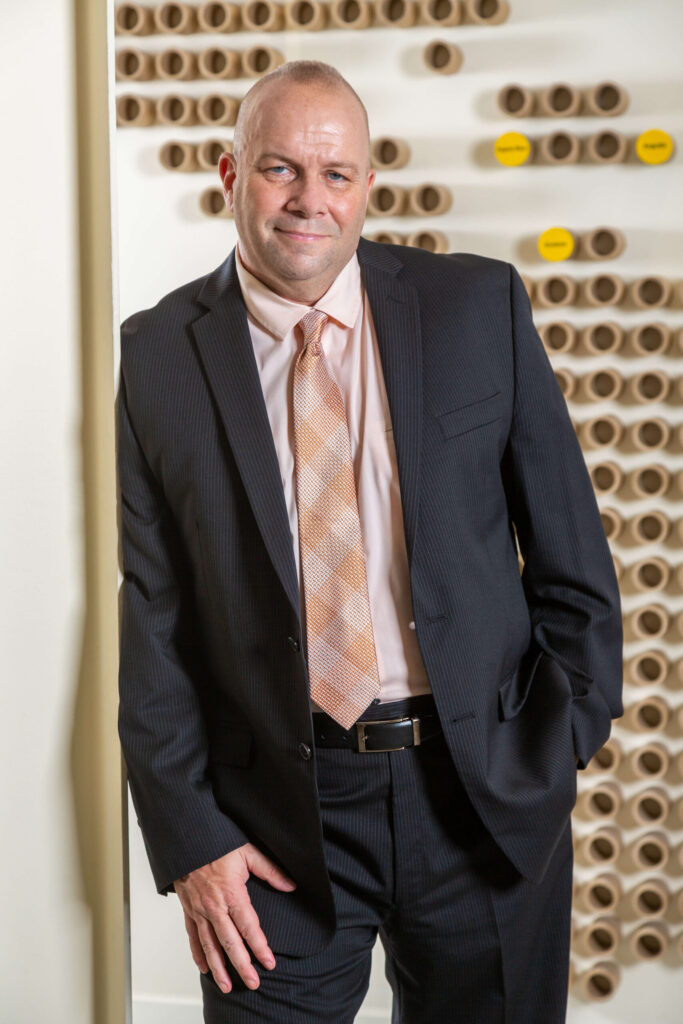 James Michael Lafferty is The Chief Executive Officer of Fine Hygienic Holding; and has often been described as one of the most unique and diversified CEOs in the world today. He is not only a successful CEO– He is an Olympic Coach. An award-winning journalist. A college professor. A competitive athlete. A philanthropist, husband, father of 6, and grandfather of 3.

James started his career with humble roots, as a youth track and field coach. Hired by Procter and Gamble in his native Cincinnati, Ohio, James was recruited from the ranks of a fitness instructor to enter P&G’s esteemed “Brand Management” program. After superb business and organizational results in the US business, James was transferred into an international career that took him to North Africa, Central, and Eastern Europe, The Middle East, Western Europe, Africa, and Asia.

With a marketing and general management career that spans over 35 years, James Michael Lafferty is among the leading global experts on business-building, marketing and branding, and organizational development, particularly in emerging markets. He has enjoyed a long and successful career building businesses and organizations across five continents for some of the world’s leading fast-moving consumer goods companies, including CEO roles within Procter and Gamble, Coca-Cola, and British American Tobacco.

James continues to coach professionally, having coached national-level athletes in his native USA as well as Nigeria, and most recently as a Coach of the Philippines Olympic Athletics team at the 2016 and 2021 Olympic Games. He also remains active as a key part of a healthy lifestyle, having run over 30 full marathons, and was recently the 2017 Philippines National Champion in Powerlifting.

Recently, James was awarded CEO of the Year by both the Burj CEO Awards associated with the Government of Dubai, and the GCC Best Employer Awards. In addition, James was named by Daman Health as “The Wellness Visionary of 2019” and was named by Forbes Magazine Middle East as one of the top 50 CEOs.